Home > Blog > LET’S TALK ABOUT IT: GOING TO BAT FOR YOUR LOVED ONE: IS IT ENERGY WELL-SPENT?

LET’S TALK ABOUT IT: GOING TO BAT FOR YOUR LOVED ONE: IS IT ENERGY WELL-SPENT? 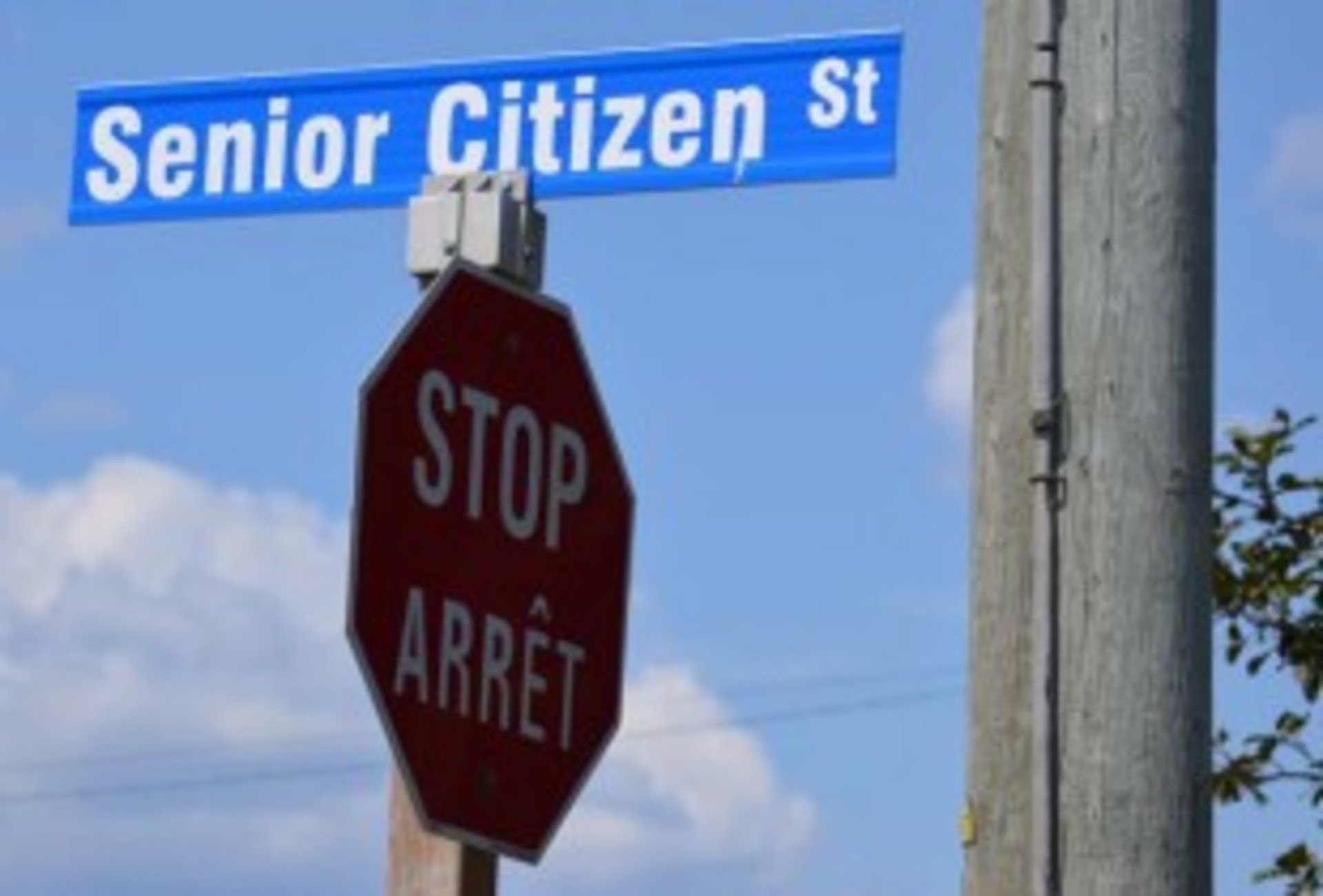 Lodging a complaint in a private residence is very different than doing so in a public facility. In the public system there is a line of accountability including the possibility of lodging a formal complaint with the facility’s ombudsman.
I have personal experience with filing complaints in the public system, so improvements could be made and others could benefit. Many people who have valid complaints won’t proceed with a formal report because of exhaustion following a difficult experience. I have encouraged clients who were frustrated and dissatisfied to report their experiences to the ombudsman, but the usual response was that they just didn’t have the energy and felt it wasn’t going to help them. I get this.
The first formal complaint I lodged was when a loved one was transferred from a hospital to a residence as a convalescence facility to gain strength before returning home. I was concerned, having heard negative reports about the residence. I quickly understood why. There were shared rooms with one TV and one remote for both patients. When the one roommate, hard of hearing, wanted to watch TV, she interrupted the other resident’s nap. But my complaint was related to the care. After the patient was unable to sleep for a couple of nights I asked the nurse to check on her. The nurse
attributed the problem to anxiety, although there had been no history of anxiety. Odd. As the situation escalated we visited the GP who immediately ordered a chest x-ray.
It showed slight congestive heart failure, and resulted in a hospital stay.
My complaint to the ombudsman was followed up efficiently but the result was disappointing. The nurse justified her conclusion by noting that one of the patient’s medications was a tranquilizer, prescribed as a sleeping pill. It was a matter of ‘he said, she said’. But I did feel it was important to lodge the complaint, and a few of the ombudsman’s suggestions held out the prospect for improvements.
In a second experience, I filed a complaint for another family member who was hospitalized. Things went awry from the moment of admission. She was taken to emergency after a fall in a residence and arrived unaccompanied by ambulance. Suffering from dementia, hearing and vision impairment added to her confusion. I arrived a few hours after her admittance only to be greeted by the attending physician with a sarcastic greeting, “Oh, so I see there is family.” It was made clear to the staff that I was her mandatary and left my phone number, asking to be called when she was transferred to a room. No one asked to see a copy of the mandate, which I had brought. Furthermore, a cloth sling, not a proper sling, held up her fractured arm. It was only after I paid $10 that she was given a sling. The apparent conclusion here: no family, no money, no sling. I never got a call back when she was transferred. During my first visit to her new room I discovered that, instead of me, another person was called – a person who was forbidden to have contact with her, but whose name was on her file.
After searching through the file the nurse did find my name and number but nothing about me being her mandatary. How does the hospital admit an elderly person with dementia, coming from a residence, without asking for a mandate and recording important information? These poor practices jeopardized her safety and security. Consequently, I reported the incident to the ombudsman, who responded with concern and asked for a formal written report. I did this to protect others, since nothing could be done to reverse errors made. I received a formal letter acknowledging my complaint, and advising me that there would be an investigation. A response was promised within the mandatory 45 days, and contact information was provided in case of any problems.
Several days after the 45-day period expired, I inquired about the lack of response, only to receive a letter the next day that the response was delayed due to a surplus of work. It’s been a few months now, and I have yet to receive a response. Was it worth my time and energy? So far, no. One of my colleagues is encouraging me to pursue the issue.
Difficult though it might be, lodging a formal complaint is one of the only ways to help improve things for our loved ones and others.
Next month I will focus on complaints in the private system.
Share